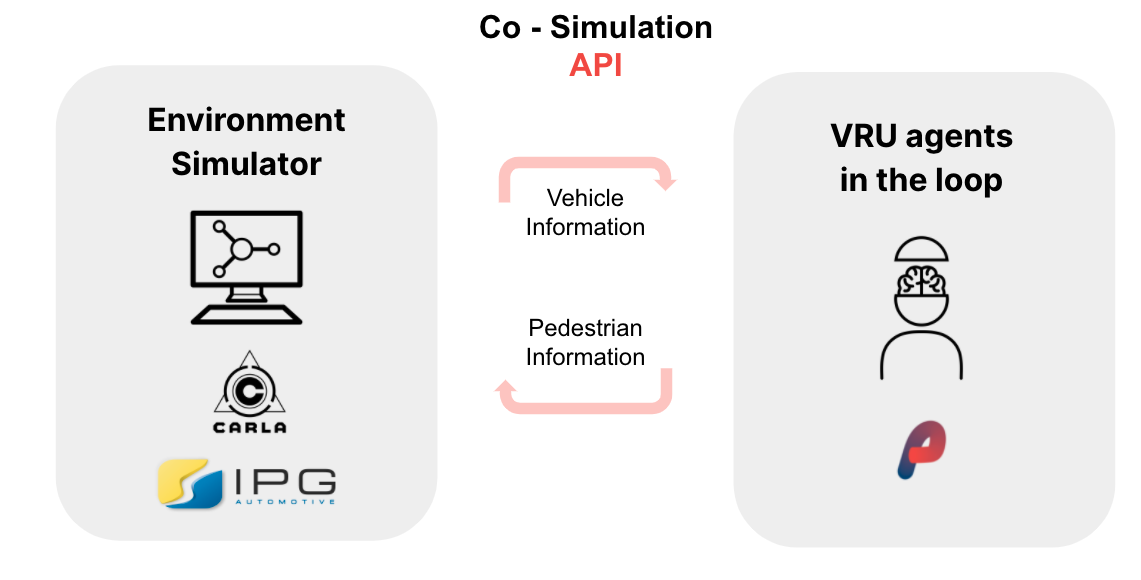 The facilitating technology for collaboration on the software level are Application Programming Interfaces (=API), which enable data exchange between solution A and B.

In today’s complex global ecosystem suppliers understand the importance of partnerships and collaboration to provide a superior solution for the end customer. The facilitating technology for collaboration on the software level are Application Programming Interfaces (=API), which enable data exchange between solution A and B. In this article we will explain APIs, the relevance for autonomous driving (=AD) and how it is applied at Phantasma.

What is an API?

API stands for Application Programming Interface. An API is a set of definitions and protocols for building and integrating application software. In basic terms, APIs are a set of functions and procedures that allow for the creation of applications that access data and features of other applications, services, or operating systems. Benefits are twofold for developers as well as end users. In short, APIs let you open up access to your resources while maintaining security and control.

What is the context of APIs in the AD simulation environment?

In the AD context, the R&D engineers define a test plan and then require the different components to test and validate the features. Seamless interaction between the components is essential for a successful execution of testing and validation plans. Some examples of such components are HD Maps, Scenario Databases, Sensor Models and Behaviour Models etc.;

At Phantasma Labs, we take care of the co-simulation subsystem that deals with providing accurate human behaviour through our behaviour models. We work closely with our customers, environment simulation providers and also standardization bodies to establish an efficient interface for integrating VRU behaviour models into environment simulators. However, there are still many open topics, which need to be addressed, such as:

Which interfaces are currently applicable?

What are challenges and limitations?

Currently there is not one standard for interfacing with several tools. This leads to major integration efforts till cycle times, parameter exchange and other factors are synchronically adapted to each other. To integrate with the various Environmental Simulators out there, the team has to read & understand the specific requirement within the API documentation and jointly define a way to establish a process without impacting performance. One additional argument, which currently holds back the roll out of a standard interface are the performance downturns of coupling this way.

What is the idea behind establishing an interface standard?

Thank you! Your message has been received and someone will be in contact with you soon.
Oops! Something went wrong while submitting the form.